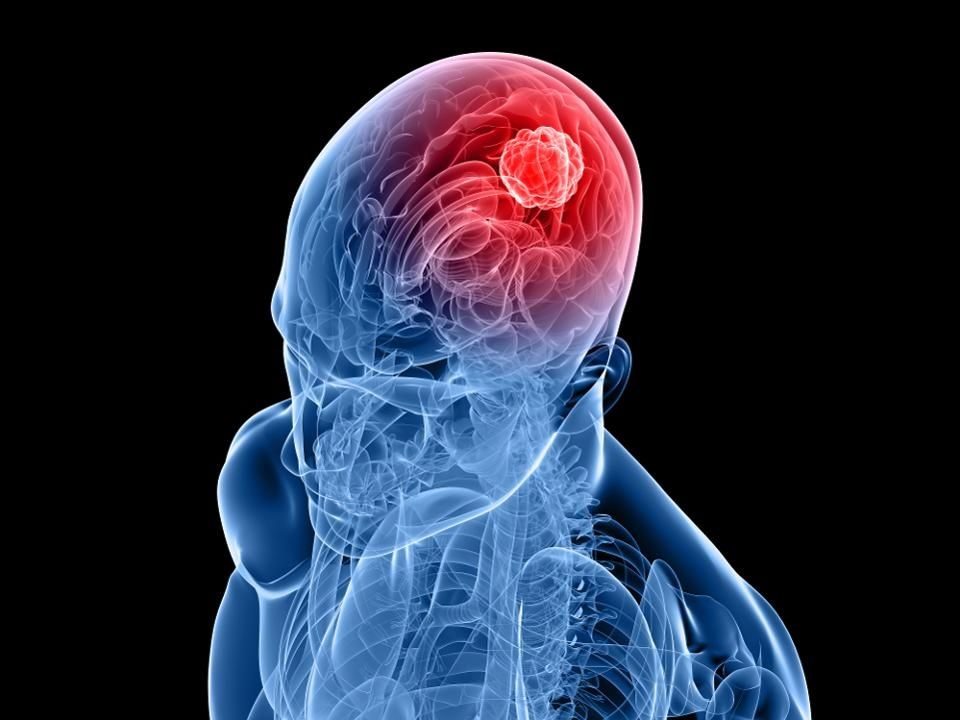 Brain tumoris a growth or deposit of mass consisting of abnormal cells in your brain. These tumors can be cancerous, also known as malignant tumors, or they can be non-cancerous, called benign tumors. Neurologists at AMRI Hospitals explain that benign tumors are treatable with medicines, considering its location.

According to doctors at best neurology hospital in Kolkata, headaches are the most common symptom of a brain tumor. You may experience headaches that:

You may also experience headaches associated with:

According to doctors at AMRI HospitalMukundapur, if a patient is suspected to have a brain tumor, following are the tests to confirm the diagnosis:

CT scan of the head

CTscans help doctors in understanding more details about the body than they could with an X-ray machine.

MRI of the head

During anMRI of your head, a special dye is used to help doctors detect tumors. It is different from CT scan as it doesn’t use radiation, and it generally provides a much clearer image of the structures of the brain.

The procedure of angiography uses a dye that’s injected into your artery, usually through the groin area. The dye travels to the arteries in your brain and allows doctors to see what the blood supply to tumors looks like. This information has proved to be useful at the time of surgery.

These X-rays can pick up damage to the skull caused by brain tumor in the form of fractures, or calcium deposits, which are sometimes contained within a tumor.

A small piece of the tumor is obtained during a biopsy, which is then tested to identify whether the tumor cells are benign or malignant.

As AMRI neurologists explain, the treatment of a brain tumor depends on following factors:

As neurologists at the best neurology hospital in Kolkata, AMRI Hospitalsstate, surgery is the most common treatment for malignant, i.e, cancerous brain tumors. As critical a brain surgery can be, the main focus is to remove as much of the tumor as possible, without causing damage to the healthy parts of the brain.

Risks of brain surgery include infection and bleeding. Clinically dangerous benign tumors are also surgically removed. Metastatic brain tumors are treated according to guidelines for the type of original cancer.

Surgery can be combined with other treatments, such as radiation therapy and chemotherapy.Neurologists at AMRI also say that physical therapy, occupational therapy, and speech therapy can help you to recover after neurosurgery.