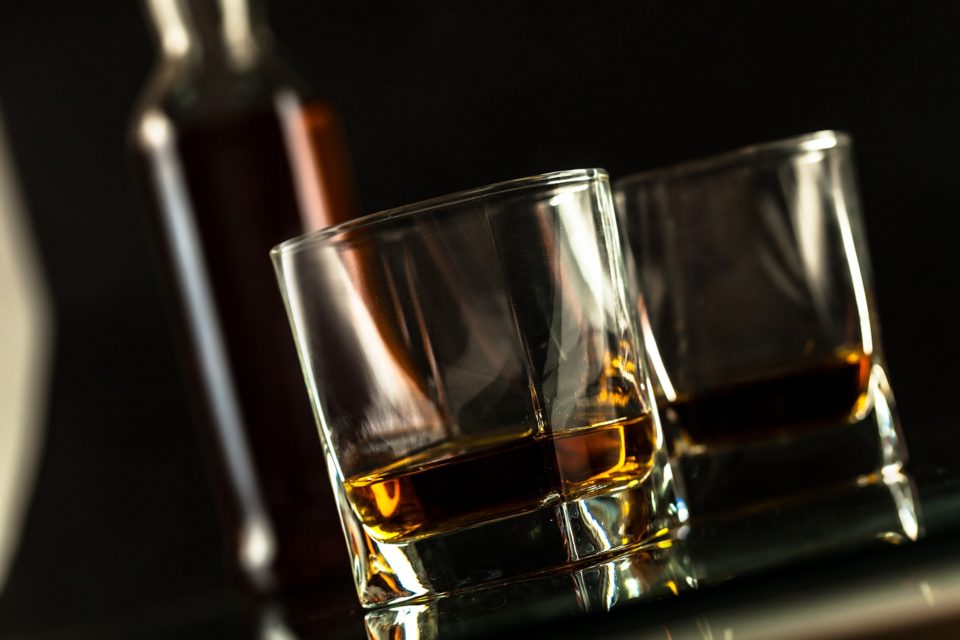 It used to be the case that most people assumed addiction was a choice or indicated the person affected had poor will power. Today, scientists and most consumers recognize that addiction is a serious disease that affects the brain in many complex ways. Once chemicals enter the brain, they can change the way drug or alcohol users think, causing them to lose impulse control and give in to cravings even when it is ruining their lives.

The first step to getting life back on track is to understand that there is a problem. For some, that just means admitting drugs are having a negative impact on their lives, while for others, that means getting a better grasp of what, exactly, is happening in their brains to cause them to lose control. Read on to find out how addiction impacts the brain to learn why it’s so important to get science-backed addiction treatment in Portsmouth.

Factors Affecting the Likelihood of Addiction

The biochemistry of addiction is complex, and different people’s brains respond to substance use in different ways. The factors that influence how the brain responds include the type of drugs being used, whether they are being used alone or in conjunction with other substances, how often a consumer uses drugs, and what stage of addiction he or she is currently in. Some people are also more prone to developing drug and alcohol addictions than others based on their genetics, brain chemistry, psychological makeup, and social circumstances.

Drugs affect the brain’s limbic system, causing it to release strong feel-good chemicals that affect the body and mind. Since the human brain evolved to reward people when they do something that gives them pleasure, this creates a feedback cycle of drug use and intense highs during the early stages of addiction. Eventually, though, drug use alters consumers brain chemistry so their brains are unable to produce the chemicals required to feel good, or even just to function normally, on their own.

At this point, the addict may no longer get pleasure from using his or her drug of choice. Instead, he or she will feel that it’s necessary to use drugs just to function.

The Brain and Physical Dependency

The brain regulates everything from emotions and decision making to breathing and coordination, and different drugs affect the brain’s regulatory systems in different ways. If someone has been using drugs for a while, he or she will become physically dependent on them to feel normal and avoid withdrawal symptoms like nausea, vomiting, rapid heartbeat, and loss of coordination, temperature changes, and other issues.

Physical dependency on drugs or alcohol changes user’s brain chemistry. The brain reduces its production of neurotransmitters to compensate for the high volume of chemicals flooding the brain and, as a result, users experience symptoms like depression, anxiety, feelings of low self-worth, and other mood issues.

Getting life back on track requires drug users to rebalance their brain chemistry and get back to the point where they can function without substances. That’s easier said than done, given the unpleasant physical and mental withdrawal symptoms that accompany quitting a serious habit. The best thing to do is to find a rehab center that takes a scientific approach to treat addiction and schedule an intake exam as soon as possible.