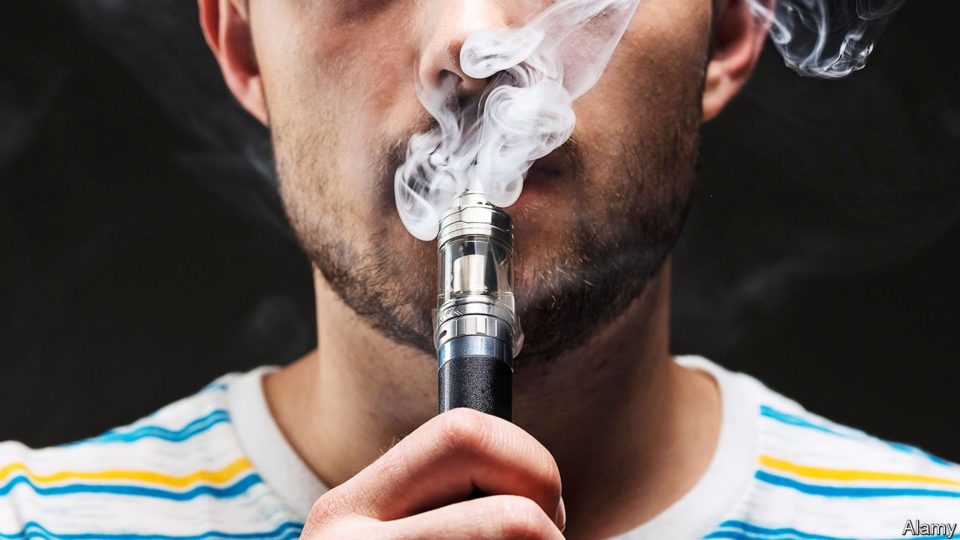 Although people are campaigning for e-cigs, condoning their use in an effort to quit smoking, there is no hard evidence behind this. However, one cannot turn a blind eye to the fact that they are relatively less harmful, less being the keyword here. They are usually preferred over traditional cigarettes by seasoned smokers as a permanent replacement, perhaps in a desperate bid to make things better. In point of fact, e-cigs have a long-standing history of initiating or further inciting addiction. Sometimes, it may lead to an uphill battle, making it more difficult to quit. After all, e-cigarettes contain the same harmful ingredient, namely nicotine that is known to cause cardiovascular disease.

The younger generation is most susceptible to the ill-effects of smoking, considering that smoking is a rage amongst the youth. In fact, chances of addiction steadily increase with young people who are prone to trying out new fads. A young and developing brain is, unfortunately, less defensive to addictive substances as compared to a fully developed adult brain. It can cause a horde of physical and mental issues in the later stages of life, particularly lung cancer and cognitive dissonance.

Nicotine is said to have the same effects as illicit drugs like cocaine. Surprisingly, there’s a special category of e-cigs that are known to have a concentrated form of nicotine for a greater impact. In such cases, they can be even more harmful than regular cigarettes.

E-cigarettes are powered by lithium battery. It is comprised of e-liquids that are exclusively sold in online stores like PGVG Labs e liquid, along with a vaporization chamber that converts the liquid to aerosol. Merely puffing on the device triggers the battery which in turn heats the liquid. They may also contain an LED tip that glows in different colors. No lighter, matches, smoke, foul odor or carbon monoxide, which is certainly a relief for advanced smokers struggling to quit.

E-cigarettes have been around for years but health experts are still clueless at large regarding the health risks overall. One of the primary concerns is the absence of necessary data relating to the ingredients, as this would surely disclose more information.

How to Deal with Chronic Joint Pain during the Winter

How to Deal with Chronic Joint Pain during the Winter